Our take on a powerful workplace benefit: the paid employee sabbatical

When I was in school, I had tons of time off, yet very little in the way of resources (read: money!) to put towards funding the life-changing experiences that I so often daydreamed about.

I remember having to work at a summer camp during my summer vacation at university, just to be able to save up enough money to last me for the rest of the year — and it was pretty much the same story for all of my friends.

Once we entered the workplace, however, we quickly found ourselves in the opposite situation:we were earning a decent living (maybe even making enough money to put some money aside), but we had limited time to take longer breaks, travel, and do something meaningful.

At Osedea, we know this is the typical backstory of every new person who joins the team, and we wanted to give our team the time and financial resources to actually experience something that would be uniquely special and meaningful to them. That’s how our Dreams Come True Program was born.

Here’s the gist of how it works. After two years of service, every Osedea employee is eligible for a leave of up to a six-week period to go after a dream, pursue a passion, or explore an interest to learn a new skill. Four weeks of that leave are fully paid, and they can combine this with two weeks of unpaid leave.

Their Dreams Come True could be anything: climbing Mount Kilimanjaro, going on an exciting trip, volunteering, learning how to cook pasta in Italy, doing yoga at a tropical retreat, or spending time with family. The goal is to try to accomplish something that you’ve always wanted to do, but that your regular vacation schedule doesn’t allow you to do. 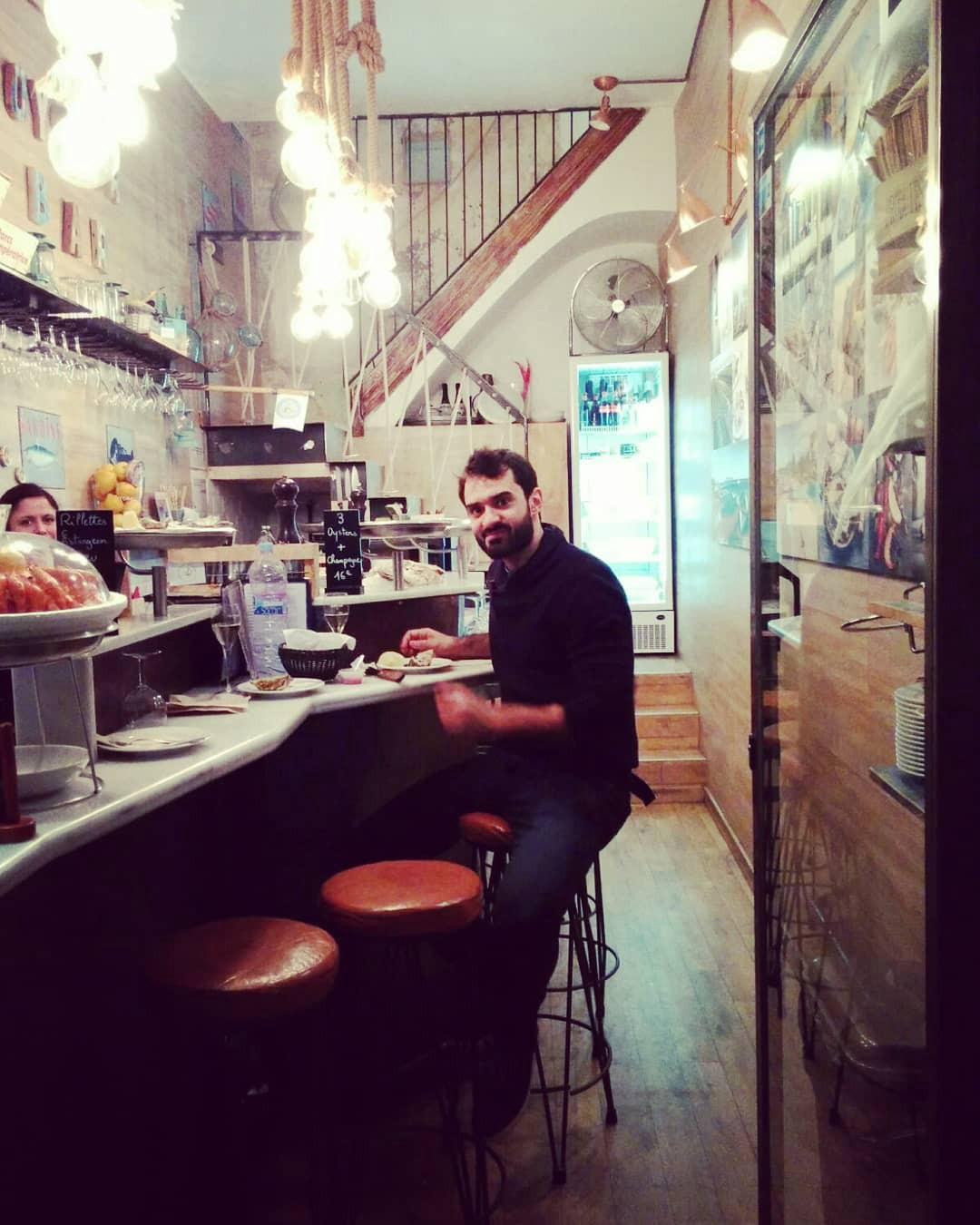 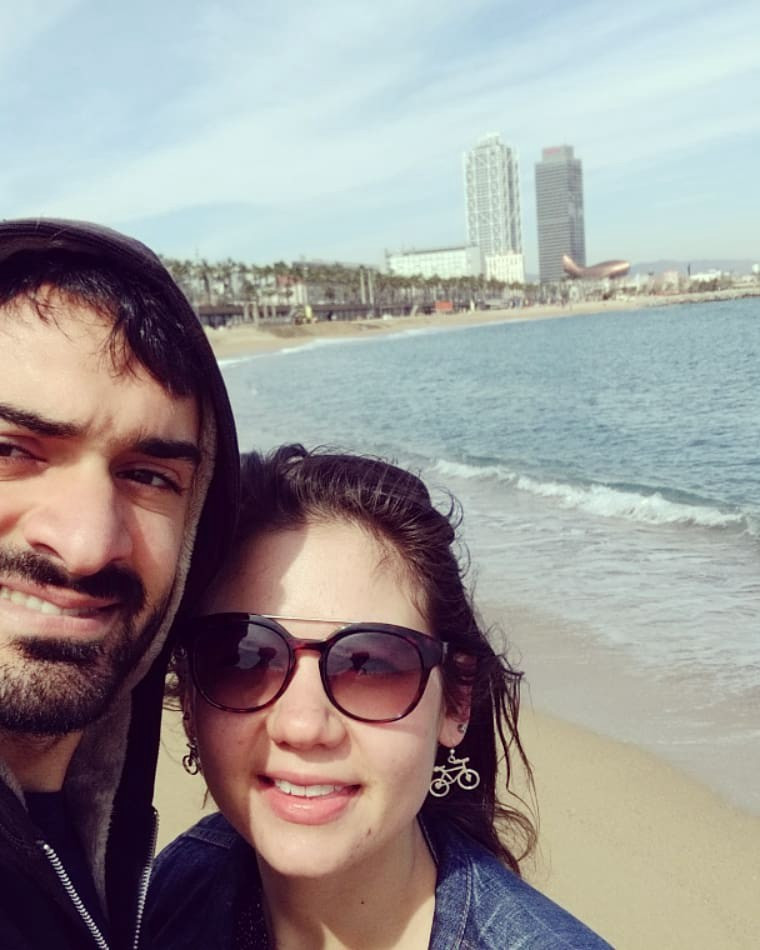 And Osedea is doing more than just giving our staff the time they need to take a sabbatical: we also pledge financial support, donating $5000 in cash to help them cover their expenses. The program is renewable every five years.

We currently have almost half of our team eligible for the program. One of our team members is currently in Côte d’Ivoire at a childhood friend’s wedding, after which he’ll spend the rest of his Dreams Come True living in Barcelona for a few weeks with his girlfriend. Another team member spent four weeks exploring New Zealand and Oman with his family.

What led us to launch Dreams Come True?

We decided to launch Dreams Come True because it felt right, because we thought it would bring value to the team, and because we believed giving our software development team the chance to experience something out of the ordinary would inspire them to become the best version of themselves.

And our gut feeling was right. Numerous articles and studies have validated the benefits that employee sabbaticals have on both the employee and the company. For example, a 2017 Harvard Business Review article quoted a study that demonstrated that those who took a sabbatical during their time spent working at a particular organization had lower stress levels, better psychological coping skills, and an overall sense of well-being upon their return. Also, it seemed like these changes “stuck” for a long time after they went back to work. 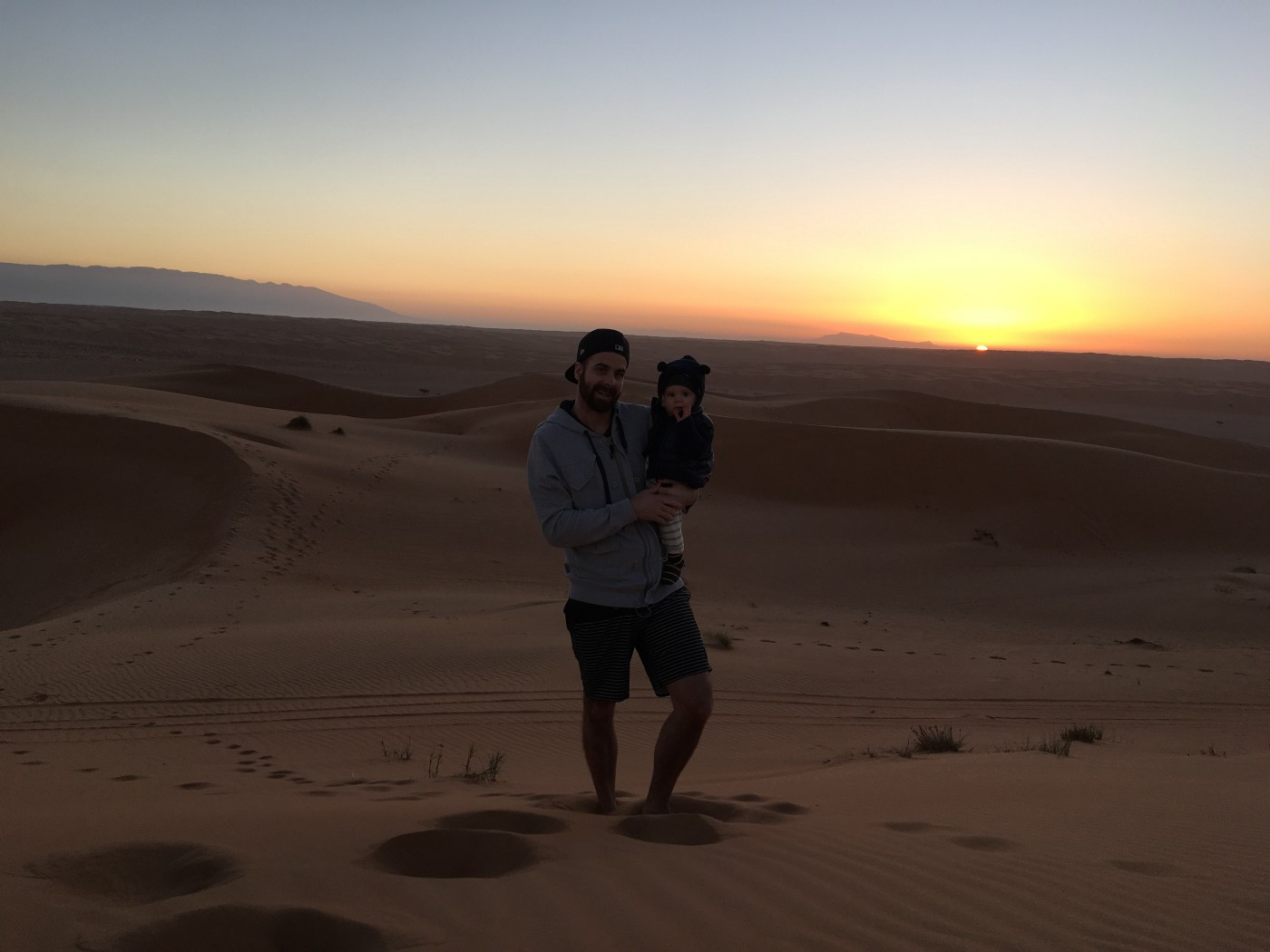 Some other benefits of sabbaticals that have been cited in multiple articles include:

Despite the positive feedback from people who have participated in employee sabbatical programs and the studies demonstrating their value, the number of companies offering sabbaticals as an option to their teams remain few and far between — perhaps because it’s perceived as something that’s too “expensive” to the employer.

In reality, though, sabbaticals more than pay for themselves with the numerous benefits they bring to the table. That’s why we wanted to share our story: to encourage companies to take the leap into offering extended time off, as well as financial support to fund whatever the employee wants to do during those weeks or months away from the office. The positives speak for themselves!

Interested in learning more about this initiative, take a look at this article to discover other benefits of the Dream Come True program, and to explore other employe's experiences. 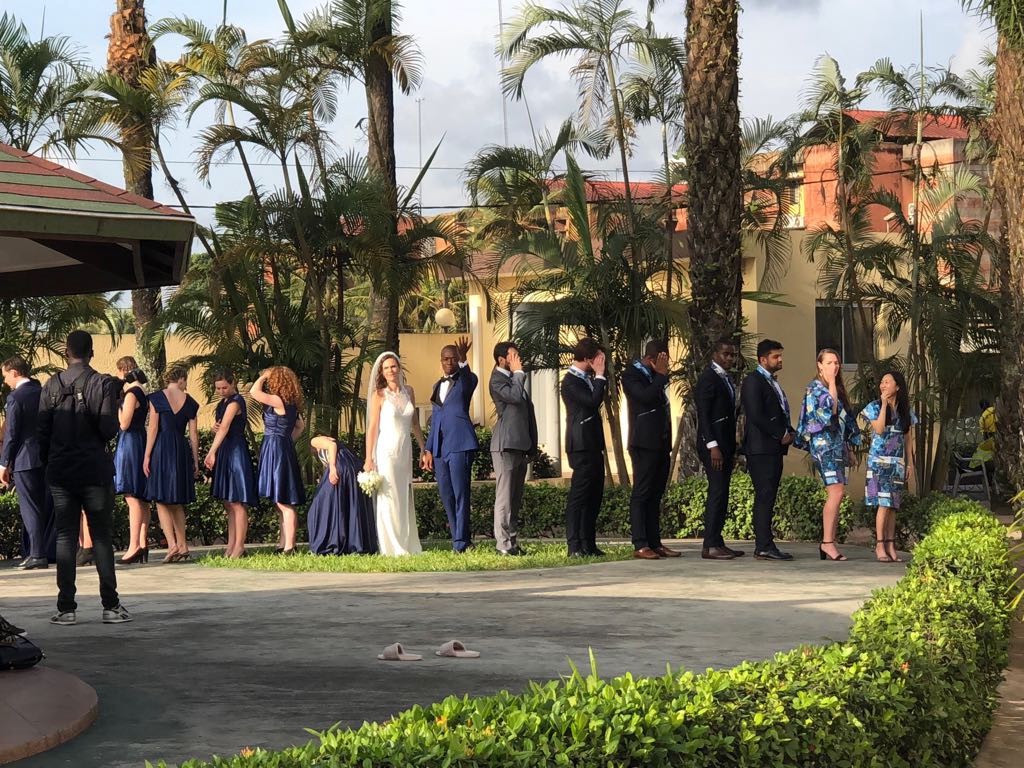