Here at Osedea, we eat, sleep, and breathe technology. And with this in mind, it’s incredibly important that our developers and designers have plenty of completely uninterrupted coding or designing time.

So while all the tools we use to collaborate and keep each other in the loop (such as email, and Slack, our internal instant messaging system) certainly enable us to work more efficiently, they can also be extremely disruptive at times — especially for our team members whose main responsibility is writing impeccable code or designing efficient user experiences…

… Which brings me to the topic of this blog post. Over the past few months, communication-based distractions and noise levels at our office escalated to become a hard-to-ignore issue. We knew we couldn’t eliminate email or Slack, because we still relied on these tools to collaborate, and we couldn’t ban talking in the office, but we needed to find a way for our programmers and designers to get the peace and quiet they need to do their best work. That’s when we discovered the “secure cockpit” concept.

What is a secure cockpit (or sterile cockpit)?

The notion of the secure cockpit has been used in the airline industry as a consistent practice for many years now. Most airline accidents happen during takeoffs and landings, as that’s the period that requires the most coordination between the pilot and co-pilot. That’s why the industry adopted the secure cockpit philosophy, which essentially states that whenever the plane is flying at below 10,000 feet, no conversation is permitted in the cockpit, unless it’s directly related to the flying of the aircraft.

How does the secure cockpit concept apply to us at Osedea?

We decided to test out the secure cockpit idea by designating a specific time of day when there would be no Slack, no email, no phone calls, and no talking to colleagues. People could still meet if there were an urgent client request to attend to, but this had to be done in our conference rooms, to avoid bothering the team during this quiet time.

The idea was to set things up so that our programmers and designers could really get into the zone, kind of like the experience of being “wired in”, as seen in the movie The Social Network. We were able to get our hands on a decent amount of literature from the airline industry on running a secure cockpit, but we could only find a few examples of IT firms that had tried it out. Their objective for adapting it was to reduce product development time and stress linked to tight deadlines. This team decided to establish quiet hours in the mornings, to give developers a time to concentrate and focus on complex code without frequent interruption. We loved the sound of this, and immediately knew we wanted to give it a go.

After briefing the team on how the secure cockpit works and explaining its potential benefits, we invited them to try it for one month. If they liked it and felt like it was helping, we would keep it. If not, we would forget about it.

Our experiment consisted of implementing a two-hour secure cockpit on Tuesday mornings and Wednesday afternoons.

How did it turn out?

After testing out the secure cockpit concept for a month, we found that the team’s response was overwhelmingly positive. 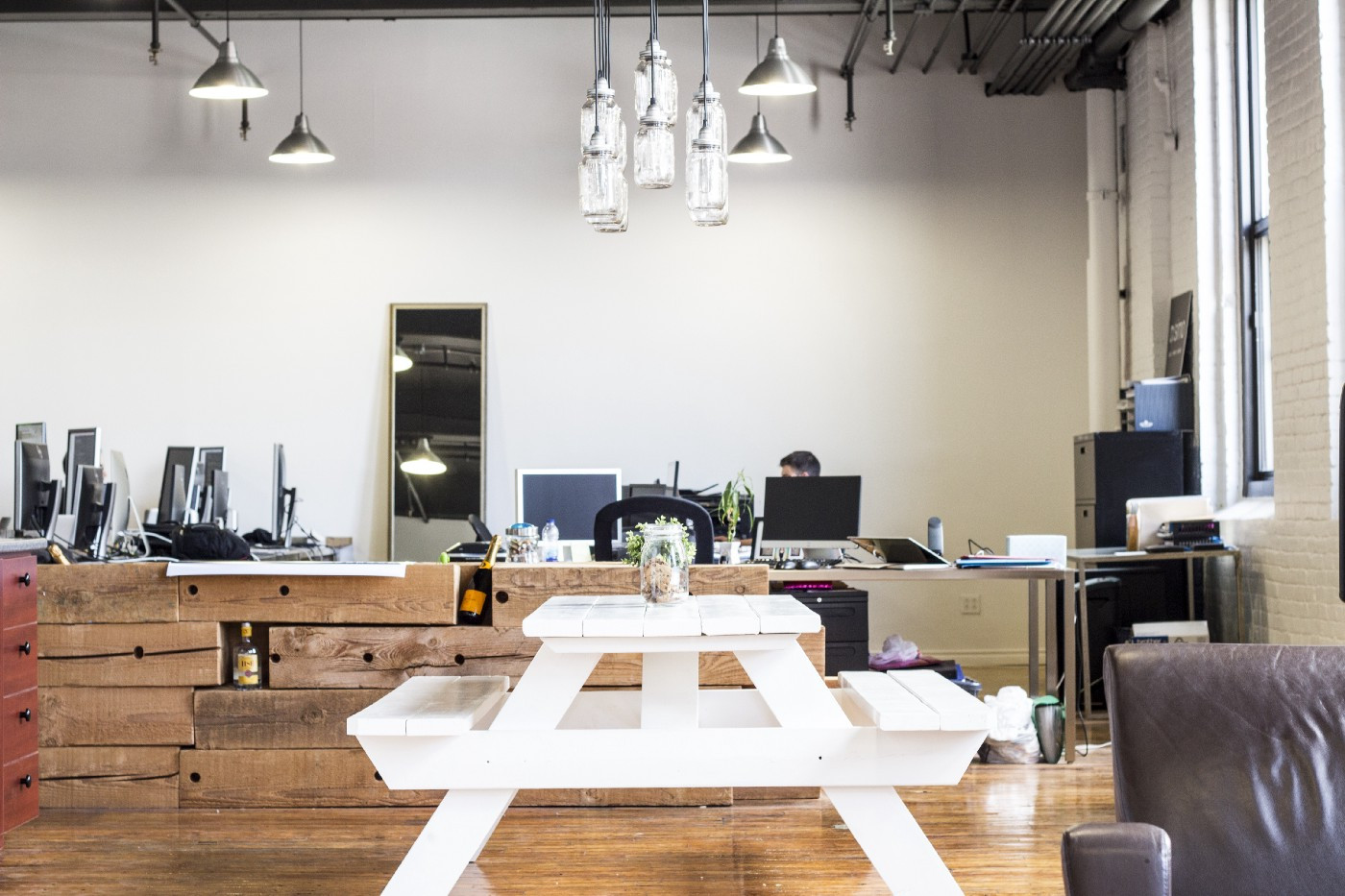 Here are some comments from the team:

“A quiet environment helped me focus.”

“It was easier to get into and maintain a flow state.”

“It improved my productivity and that of others by enforcing the dedicated time without distraction.”

“Instead of feeling like I have all day to accomplish certain things, somehow by knowing I have two hours to work on something non-stop, it improved my productivity. It even had an impact on the speed with which I address the major priorities of the day.”

While most people enjoyed our secure cockpit experiment, our initial attempt wasn’t perfect!

Based on the feedback we received from our team, we tweaked our version of secure cockpit to be in the afternoons only, and scheduled it to happen more frequently. The new format is Mondays to Thursdays from 1:30 to 3 PM. We’ve been doing it this way for almost two months, and it’s continued to be a positive addition to our workflow here at Osedea.

We also realized that when it comes to how our team works best, it’s about more than just offering the blocks of secure cockpit time; it’s also about creating physical spaces where our developers and designers in particular can concentrate deeply. So we set up a “focus area” in our office that team members can retreat to if they want to immerse themselves in quiet time, and we’ve noticed that the space is frequently at full capacity.

In conclusion, what we discovered via our experiment is that the secure cockpit concept might not work for everyone, but it can be an effective way to boost team productivity without making major, potentially disruptive adjustments to your company workflow or environment. So, we’d say it’s definitely worth a try!